In our first installment of this epic engagement between Rascal’s Brigade and Hullhumpers Deep Space Mineral Extraction, we found ComedianII, pitted against a much larger corporation. Would he succeed in reeducating these miners, or would they continue upon their wayward journey on the Dark Cobbles…?


When one starts a wardec, there is a twenty four hour waiting period before legal combat can commence in hisec. Most Pathfinders would use that time to gather assets, create bookmarks, research targets and their alts, and generally prepare themselves for glorious battle. The Hullhumpers, having no knowledge of the Path and being fully involved isk-drones, simply continued mining.


If this was indicative of their wartime policy, it was obvious that they presented a clear and present danger to all who walk the Path. Isk greed, unfortunately, is contagious. I had found the infectious vector, it was time to apply the DDT.


I responded with urgency, but I was not alone! Thankfully, NPC Pathfinders were there to help. Just as CONCORD Police Commander sided with the Hullhumpers in our first engagement, so a Guristas pirate offered his hand in the first kill of our lengthy war: 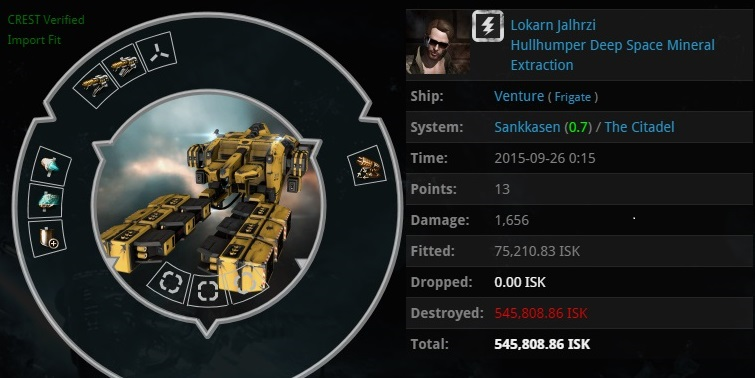 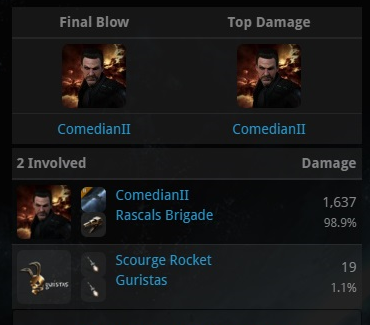 
Sadly, the Guristas pirate turned on me when the primary objective was fulfilled. You really can’t trust anybody in Eve.

The next kill, or reeducative lesson, as I like to call them, was a bit trickier. A Hullhumper by the name of 12151985 was waiting for me on a gate, this time in a Gnosis, a limited edition combat battlecruiser! An epic battle ensued. By killing the Gnosis’ drones I pulled its teeth, leaving him to flail about futily in space. I gave him the option of ransoming his ship, but he claimed to be without the fifty million isk. Sadly, we’ll find that many of the Hullhumpers, including their CEO, claimed to be without fifty million isk throughout the war — to their great sadness. There was nothing left to do but to destroy the beast: 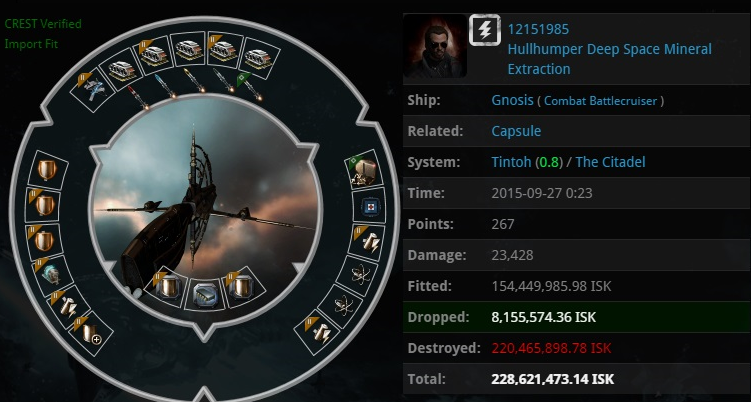 
Luckily, by that time my trusty Moa had turned into a Gila, and the Gnosis was converted to spacejunk. However, that was not the last of 12151985. In fact, this first step was only the beginning in a long series of confused and wayward actions, both on and off the Golden Path. However, he had taken his first step. A journey of a thousand light years begins with the first AU, as they say!

Would 12151985 remain on the Path to righteousness, or would he return to the depths of despair that befall all those who leave the Path and return to mining? Tune in for our next installment in the Hullhumpers series, the exciting special edition, “Redemption of a Miner,” in which we’ll look at the case of 12151985 in detail.
Posted by ComedianII at 3:46 PM